The History of Bareville, PA

Andrew later purchased the Hans Good farm and erected the first substantial house and barn in Bareville. On this land, one of the first distilleries in the country was started by Andrew.  The distilling of spirits was the leading business of this township.  According to the Upper Leacock Township website, the best spirits were sold for as low as eighty five cents per gallon.

Pennsylvania did not pass a bill requiring public education until 1850.  But, in 1802 the citizens of Bareville designated a one-room log cabin as a private school for the community.  They continued to use the cabin as their schoolhouse until 1850 when a two-room brick schoolhouse was built.

Leola was a village originally called Batten’s Corner and was a part of Bareville.  It did not become a separate community until June 10, 1896.  Leacock was formerly known as Mechanicsburg and was said to have been named for a place in Ireland.  Until recently, there were separate Post Offices in Leacock, Leola, and Bareville.  As the three villages grew closer together, they were merged into one community called Leola.  As a result, the Bareville post office no longer exists and is only shown on certain maps as an historical location.

Even though Bareville, PA no longer exists as a separate town, “Leacock-Leola-Bareville” is still a census-designated place in Lancaster County, Pennsylvania.

The Leacock-Leola-Bareville area is heavily populated with the Mennonites, New Mennonites, Amish or Hooker Mennonites, and Dunkers (German Baptist). Bareville is still often named in the list of “delightfully-named towns” in Pennsylvania Dutchland along with Bird-in-Hand, Paradise, and a few others.

You can read more about Bareville and the Upper Leacock Township at https://www.ultwp.com/about-us/pages/history. 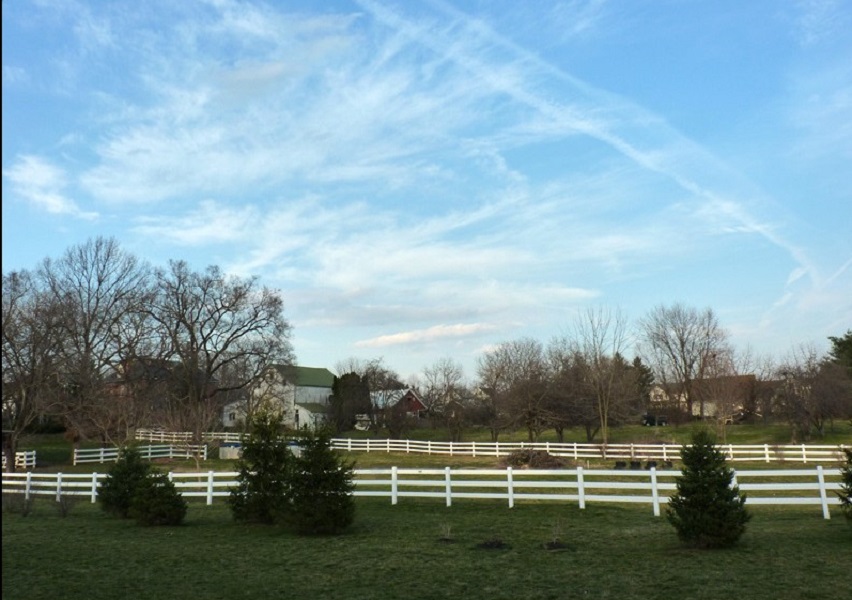 Leacock-Leola-Bareville in 2020 - a neighborhood of Leola, Pennsylvania